I have had a 16 month hiatus from kite aerial photography …. I’m happy to say “I’m Back”.

This first session of 2015 was actually a commission job and I’m not showing the client’s photos. The images I’ve put on my website are byproducts of the session resulting from the great location. Had there been time after the ‘job’ I would have done more shots of the bridge, the park and the Ottawa skyline. However, strong gusts kicked up that prevented me from doing more. Additional images from this session can be viewed on my website (link under the photograph).

The image here shows the Prince of Wales Railroad Bridge. There are two sections to the bridge. This is the section which goes from Lemieux Island at the bottom to the Quebec shore (Gatineau) to the left and top. The rail line runs approximately 200 metres on the eastern edge of the island and then there is a second section of bridge connecting the island to the Ontario shore (Ottawa). The bridge has been out of use for some time but is now under consideration as part of the developing LRT (Light Rail Transit) for the city.

Here are the 5 images on display (captions courtesy of Alexandra Brett of the Ottawa Riverkeeper):

The view across the Ottawa River at the former E.B. Eddy paper mill shows the once-thundering Chaudière Falls tamed by dams and diversions. Over 60 m wide, and with a drop of 15 m, the falls powered the growth of Hull (seen across the river) and the City of Ottawa from 1800 onward. Two hydro stations still operate on Chaudière Falls.
April 25, 2010.
18” x 36” Framed Print

The City of Ottawa draws its drinking water from the Ottawa River. The Lemieux Island Plant, seen here, is one of two water-treatment facilities run by the City. Ottawa’s drinking water is rated as some of the safest in the world, but damage to the river caused by sewage, pollution, dams and shoreline destruction put our drinking water at risk.
April 25, 2010.
18” x 36” Framed Print

Over 90% of a river’s life depends on the first few metres next to the shore, the area most likely to be damaged by riverside development. Maintaining natural shorelines with trees and shrubs – as seen here at Deschênes Rapids – helps stabilize banks and protect the river from pollutants and sediment in storm water.
March 23, 2008.
16” x 20” Framed Print

This session was planned to take advantage of the late afternoon light shining on the Ottawa Skyline. The view is always great when driving along the Ottawa River Parkway towards the city over the rise at the level of Lemieux Island and the Bayview Transitway Station. So I made the goal of this outing to make low-level aerial images of the nicely lit skyline with the Ottawa River Parkway providing lead-in lines. The wind was great for the FLED with fully remote rig. I took advantage of the location to also take shots of the Bayview Transitway Station, Lemieux Island and the old Prince of Wales Railroad Bridge, and the transitway in two directions: leading into the city and also leading away from the city alongside Scott Street (but shooting more or less into the sun).

These images were taken from a camera suspended below a kite line, a method known as kite aerial photography or KAP for short.

Aerial view of the city of Ottawa skyline and Gatineau (Hull) on the left.

Aerial view of the transitway (left) leading into the Ottawa city skyline. Albert Street/Wellington Street on the right.

Aerial photograph of the O Train station at the Bayview Transitway Station. Looking down Scott Street on the left and the bus transitway on the right. Tom Brown Arena is at the top left.

Aerial photograph of the City Centre building near Lebreton Flats. Bayview Transitway Station in the foreground.

Aerial view of Lemieux Island and the Prince of Wales Railroad Bridge and me. 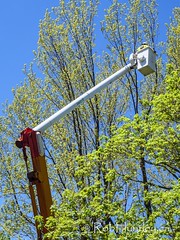 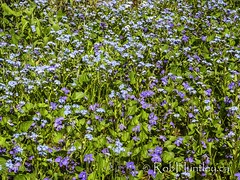 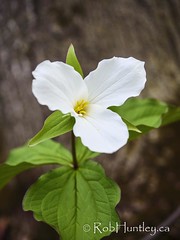 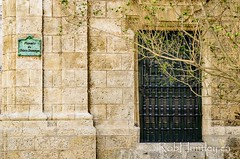 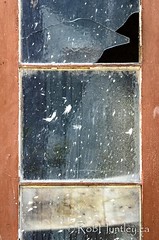