Alisa at Westboro Beach on the Ottawa River.

I was out by the Ottawa River, near home, shooting nature and landscape shots. I spent some time at Westboro Beach and while there Alisa arrived and launched her paddle board into the cool October waters of the Ottawa River. For awhile I thought she was challenging herself to paddle to Quebec on the other side. She turned when she was well out in the middle. I thought it would be an idea to ask for a portrait for the 100 Strangers Project when she returned, not realizing how long a workout she had planned for herself. When she finally arrived she stopped about 10 meters from shore and began practicing turns. I called out to ask if she would mind if I took a few shots of her paddling and she said ok. I knew this didn’t constitute asking for a portrait and I would have to ask again. When she did arrive on the shore she quickly wrapped up to warm herself after the few tumbles in the river she had taken. I discovered that she had recently started in the sport, having been attracted to it last year. She was now in the process of trying to improve her skills and to try to mobilize the Ottawa community to show more interest in paddle boarding. With a colleague she had recently been involved in a demo session in cooperation with Lululemon Athletica Westboro.

Alisa agreed to the portrait after I told her about the 100 strangers project. I confessed my own nervousness at photographing people which in hindsight is not very professional – but she didn’t seem to mind. I had to ask her to put her cold, wet life jacket on again and pick up her paddle.

This picture is #2 in my 100 strangers project. Find out more about the project and see pictures taken by other photographers at the 100 Strangers Flickr Group page. 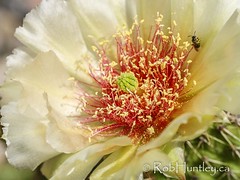 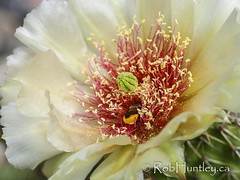 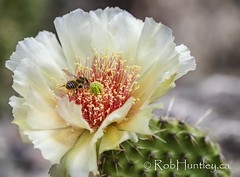 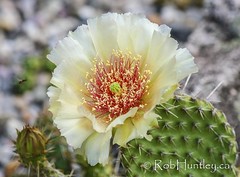 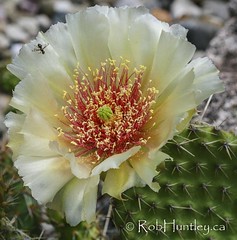