Our first time out was on September 17, 2009 and it preceded one of our monthly beverage nights. Murray proposed that we join him two hours beforehand at Mooney’s Bay Beach in Ottawa where he was going to experiment with sunset action shots of kayaker John Ferguson. Bruce and I tagged along and tried to get action of the action shooter. I took my kite aerial gear but as luck would have it conditions did not favour getting the camera anywhere near the subject so I moved on to other stuff.

Here is a selection of the shots we took that evening.

Roll with the Times. © Murray McComb

Roll with the times. © Murray McComb

Murray and John going for the shot. © Bruce Amos

Kite-flying Rob trying to manoeuvre in without getting wet.
© Bruce Amos

Far from the action. An east wind would have been nice.
© Rob Huntley 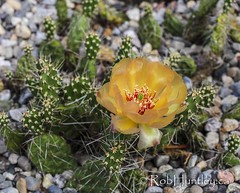 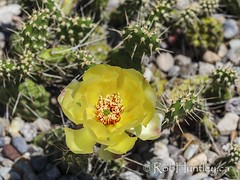 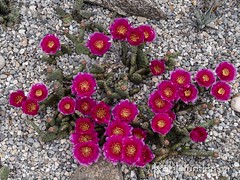 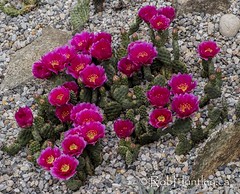 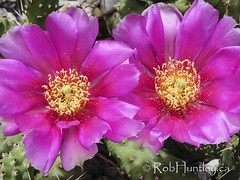